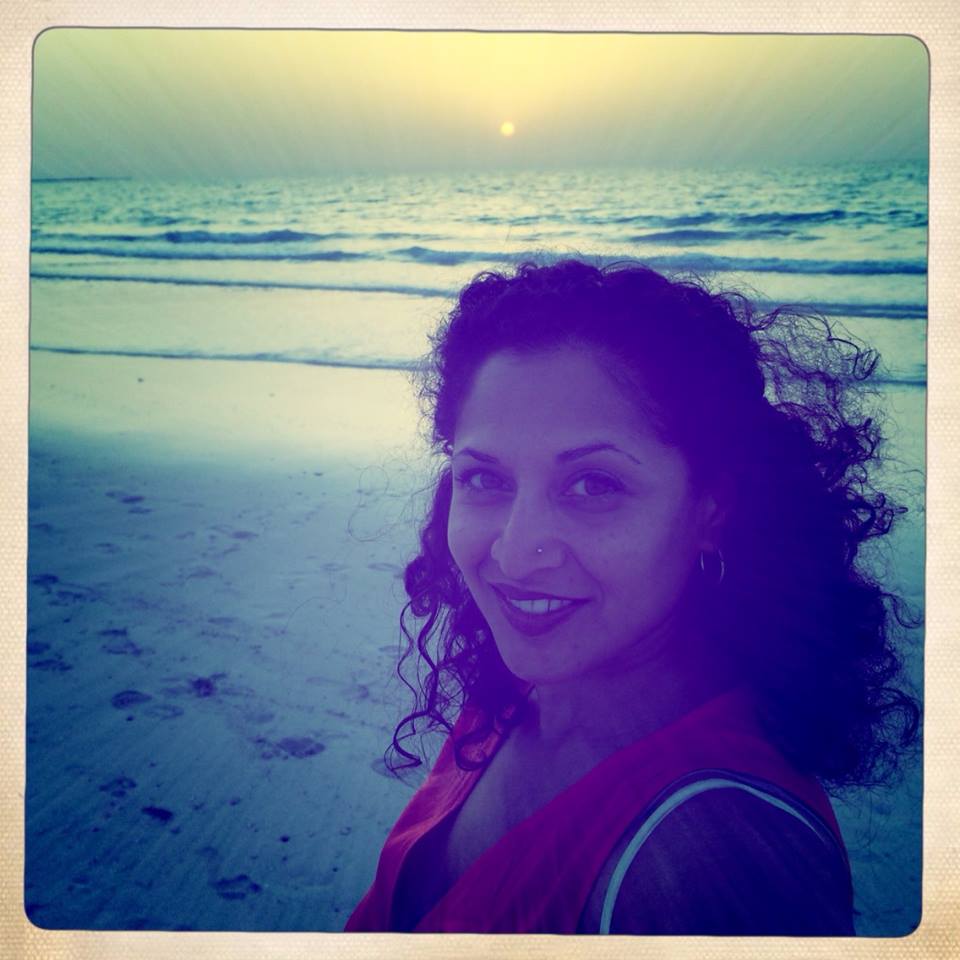 Anita Ashok Datar was born on December 7, 1973, in Pittsfield, Massachusetts, the second child and only daughter of Sunanda and Ashok Datar, who emigrated from India to the U.S. in the 1960s. She grew up in Flanders, New Jersey in a bedroom with a bright pink bubble wallpaper pattern that undoubtedly colored her personality. In high school, she was an honors student, played flute, and participated in student government. Afterwards, Anita attended Rutgers and earned a degree in psychology in 1995.

She then made a choice that fundamentally shaped her life: she joined the Peace Corps Volunteers. Anita was sent to Senegal for two years; following orientation in Thiès, she was stationed in the village of Paroumba in Vélingara District. She travelled throughout the country, educating women and men on reproductive health, family planning, and HIV prevention. During this time, she continued to develop and strengthen the values that would guide her professional and personal life in the years to come:

“It is hard for me to pinpoint the exact moment when my resolve to pursue this field as my life’s work solidified,” Anita wrote of her dedication to public health. “There is the early childhood recognition that my American birthright afforded me innumerable choice and privilege that my cousin-sisters and aunts in India would never know. The still vivid memory attending the birth of an infant in a remote village in Senegal…and the unfathomable knowledge of a laboring mother traveling by foot and donkey cart to arrive at a facility with crumbling infrastructure, rusting bed frames and disintegrating mattresses, only to be treated with disdain and disbelief by the health nurse. There is the memory of my feeling of powerlessness in the face of her resilience as she struggled to birth her baby at a facility in the midst of chaos.” (Anita Datar, October, 2015)

Anita returned to the U.S. in 1999, full of purpose and resolve; she would dedicate her life to improving health and human rights for those most vulnerable. She attended the School of International and Public Affairs at Columbia University and earned dual master’s degrees, in public health and public administration, in 2002. She moved to Washington, D.C. and over more than a decade, cultivated expertise in health policy and program development in support of reproductive health, maternal child health, and HIV prevention and management in the developing world.

Throughout her life, Anita valued her family deeply and constantly gave attention to her parents and brother’s family without reserve. Most important to her was her son, Rohan. Her love for and devotion to her son was profound; the two were very close. Every decision she made included Rohan’s well-being at the forefront, and she was so proud of the boy he has become. 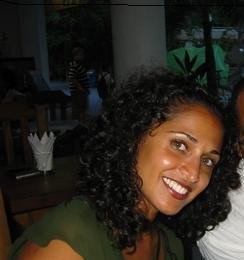 Anita had an amazing ability to connect with everyone and make people feel special — her enthusiasm for life and laughter were contagious. Despite the seriousness of her life’s work, Anita was a fun-loving Jersey girl at heart, who was as learned on the subject of HIV transmission in sub-Saharan Africa as she was on the proper way to accessorize an A-line skirt.

Anita went to Mali to help improve the region’s HIV/AIDS and reproductive health response. She was one of 21 people killed in a senseless act of violence in Bamako, Mali on November 20, 2015.

In Sanskrit, “Anita” means full of grace and mercy – a leader without artifice. Indeed, she was. Her passion, charm, and her gloriously silly laugh will never be forgotten.